Dave Packer from Sheep Films will be joining us again for the next SprungDigi workshop. This time it’s all about dance and movement and Dave will capturing it all using different technology and making some amazing films and animations with us.

For those who don’t know Dave, below is a GIF of his Digital Life he made for us for the last session. As you can see, he likes to make loads of digi stuff and then shares it with as many people as possible!

This is what Dave has to say about the next session…

On the surface animation and dance might seem like quite different art forms. Animation involves drawing or art work being painstakingly moved frame by frame by individuals in a dark room, while dance is a performance involving many people moving in front of crowds of spectators
But at their core, they are very similar; both are the study and celebration of movement to create entertainment. While the dancer interprets movement and uses their body directly to create new motions and stories, the animator studies the movement and uses artwork to perform rather than their own body. In some ways, animation is like very elaborate makeup or costume which disguises the performer
Music and sound is an important part of both dance and animation, fleshing out the visual with audio.
More recently, digital tools have blurred the lines between what could be considered pure animation and the recording of the real world using a camera. You have the same tools to manipulate frames of video as you would use to move a character on screen frame by frame. So recording a dancer with a video camera could simply be the first step in creating an animated interpretation of their performance

We’re glad he’s back on board with us – thanks Dave! 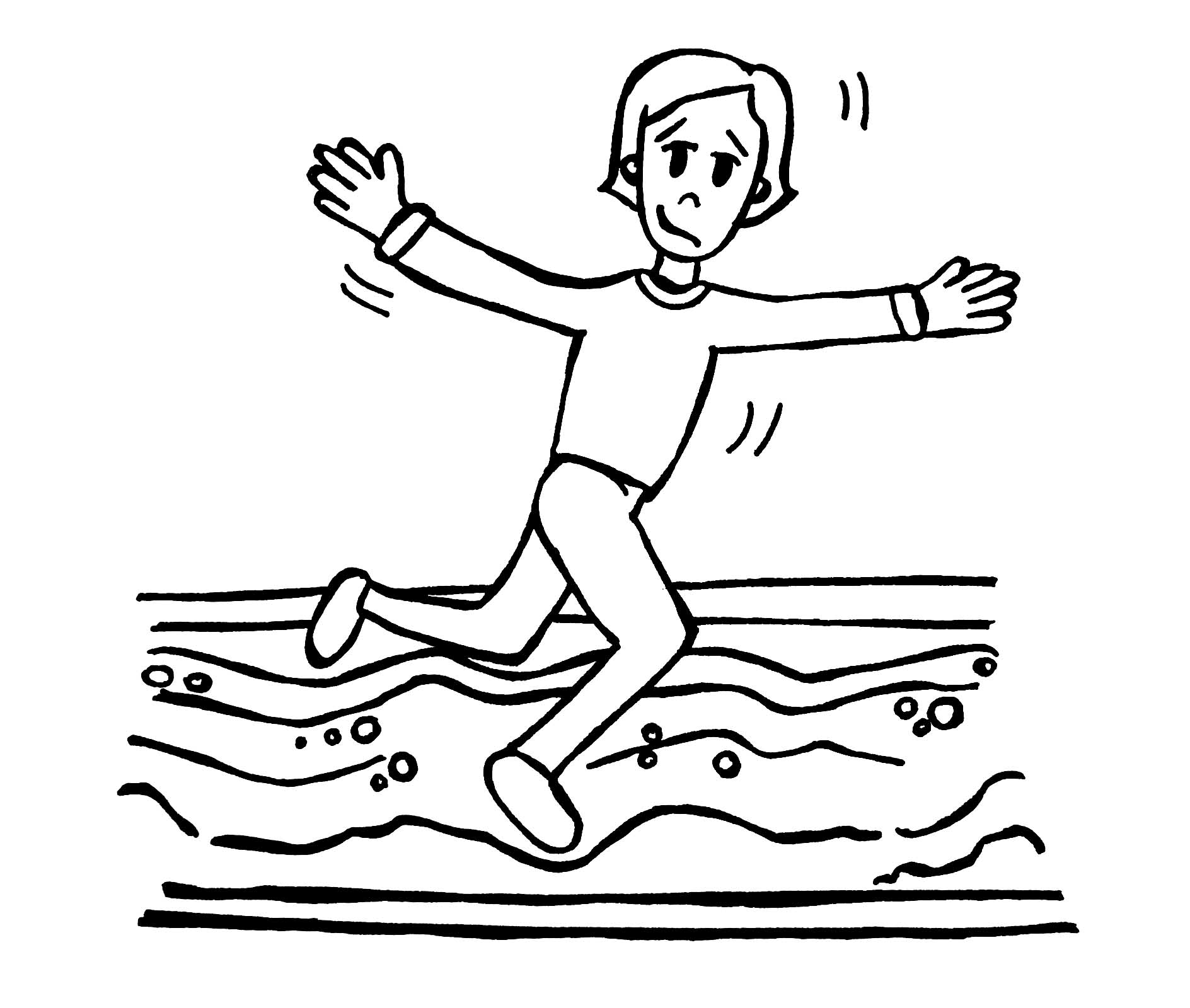 Dave is an animator and he will be making films of our next workshop. We will be moving our bodies lots and recording the dances using digital tech.